The Queen's Speech today will outline the work that the Liberal Democrats have done in Government and will mark the next big step in our long-term plan for Britain.

Liberal Democrats have been working towards a Britain that earns its keep and makes its way in the world, with a strong economy, a fair society and peace of mind for all that live here. 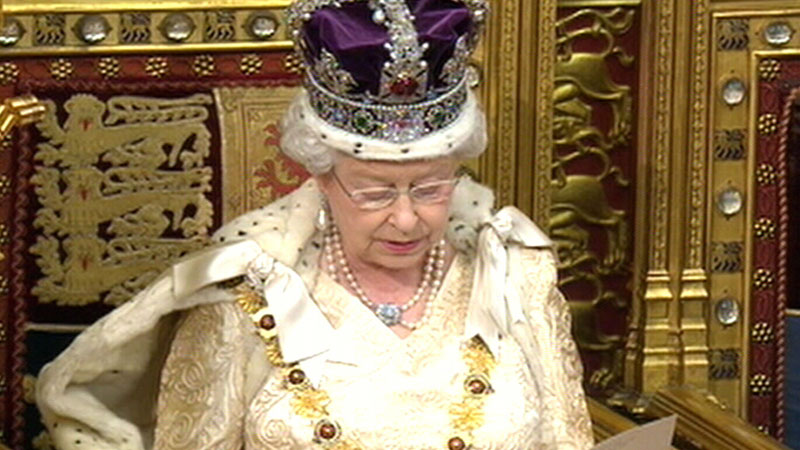 In her speech, the Queen will highlight achievements made in Government, including the ground-breaking pensions reform. These changes will give people both freedom and security in retirement, allowing them complete control over the money they set aside over their lifetime. At the same time, reforms will be made to workplace pensions to give employees more certainty about their income in retirement.

Thanks to Liberal Democrats in government the economy is growing. The deficit is down by a third and the UK economy is now one of the fastest-growing in the developed world.

Other achievements which will be highlighted in the Queen's Speech will include the fall in unemployment, the creation of more than 1m jobs, enabling 1.6m new apprenticeships and cutting income tax by £700 for 24m workers.

The Queen's Speech marks a significant step in the coalition government. It builds on the foundations that the government has laid in the past four years and supports growth to take Britain towards to a bright future.