An offshore windfarm, which is expected be one of the largest in the world, has been given the go ahead by Liberal Democrats. The East Anglia One offshore windfarm will create 2,700 construction jobs and will bring £520 million of investment into the UK's economy.

The decision underlines the Liberal Democrats' commitment to green energy and green jobs. 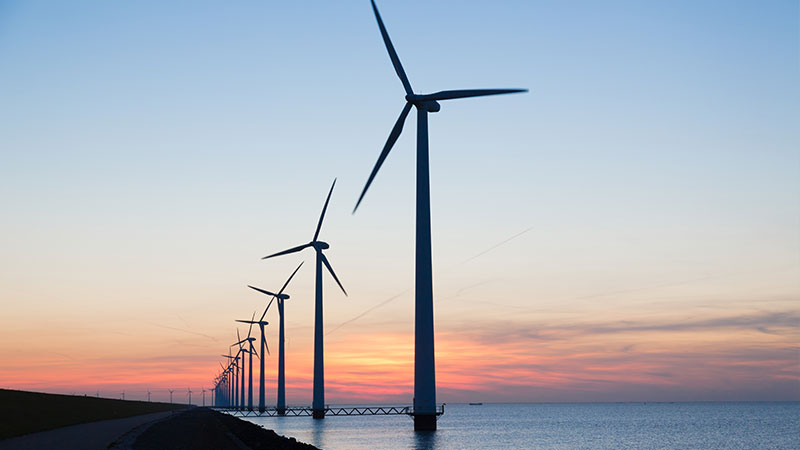 The wind farm, worth £10 million a year to the East Anglian economy, would generate enough electricity to power approximately 820,000 homes.

"East Anglia and the rest of the UK have a lot to gain from this development. The project has the potential to inject millions of pounds into the local and national economies, and support thousands of green jobs.

Making the most of Britain's home grown energy is crucial in creating job and business opportunities, getting the best deal for customers and reducing our reliance on foreign imports."

East Anglia One plans to install up to 240 wind turbines, which means that it would be significantly larger than the current biggest wind farm in the world, the London Array.