Inflation lowest in four and a half years

Inflation fell more sharply than expected in May, driven by a sharp drop in air fares and retail prices, with food prices at their lowest level in eight years.

Figures show that inflation has fallen to 1.5%, lower than it has been in nearly five years. This has marked the fifth month in a row that it was below the 2% target. 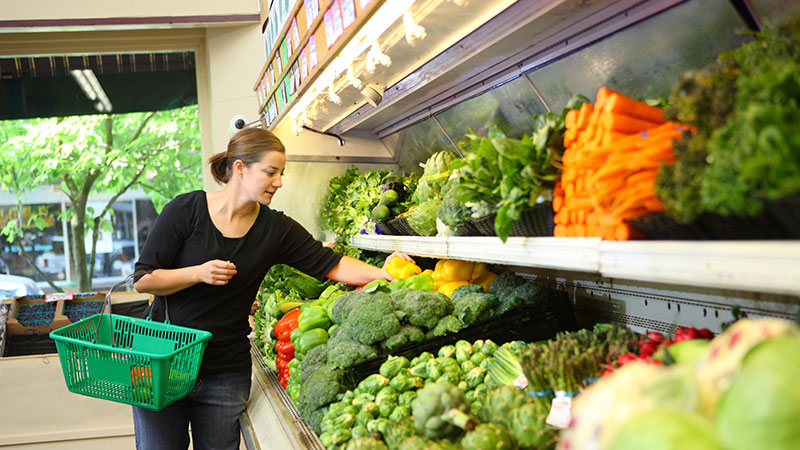 These figures show that the Liberal Democrat plan for a stronger economy is working.

"As a result of our role in Government, the Liberal Democrats have created the right climate for the recovery and the country is now getting back on the front foot.