Government has announced today that couples already in civil partnerships can convert to marriage from the 10 December 2014.

Liberal Democrats have been fighting in the coalition to make equal marriage the law and we were delighted to see the first same-sex wedding take place in March. The new situation means that all couples, regardless of gender, will have the choice between a marriage or a civil partnership. 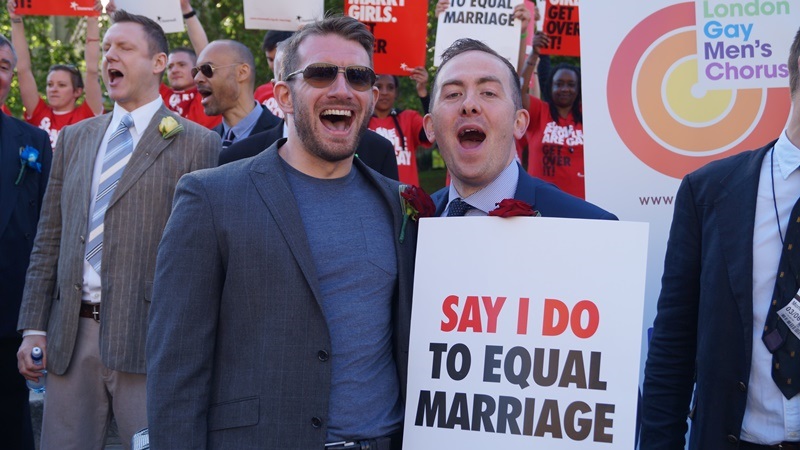 As part of the Marriage Act, there has also been a review launched today by the Government into whether or not to allow non-religious belief organisations such as humanists, to perform marriage ceremonies.

Liberal Democrats in Government support the amendment of the bill, which would allow a third type of legal ceremony, alongside religious and civil ceremonies, for getting married in England and Wales.

The review would be made into Section 14 of the Marriage (Same Sex Couples) Act 2013 which defines a belief organisation as 'an organisation whose principal or sole purpose is the advancement of a system of non-religious beliefs which relate to morality or ethics'.