Liberal Democrats have defeated Conservative opposition to Michael Moore's private members bill to enshrine the UK aid target of 0.7 per cent in law.

Thanks to Michael's bill the UK is now one step closer to enshrining the UK aid target of 0.7 per cent in law. 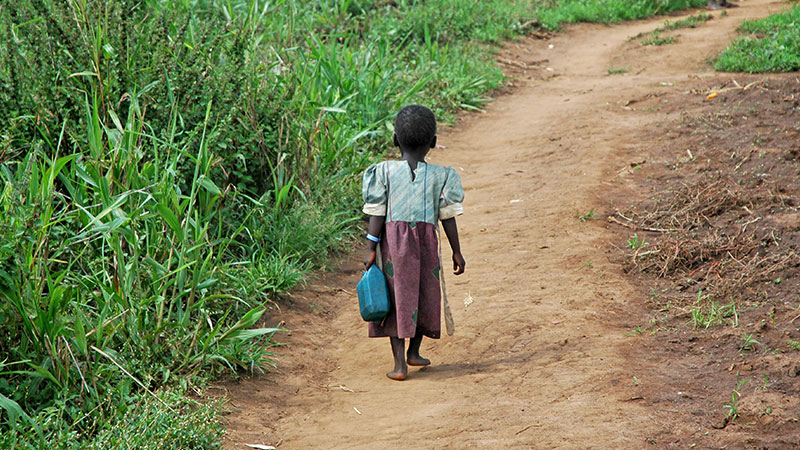 Liberal Democrats believe in helping the world's poorest but a group of right-wing Conservatives wanted to block Michael's bill from passing to appease a view on the right.

Despite both parties committing to meet the UN's target as part of the Coalition Agreement, a group of Conservative MPs tried to block the bill from passing by "filibustering" - in other words they tried to waste time in the chamber so that a vote could not take place.

This action shows how some Conservatives are becoming more extreme in reaction to the rise of UKIP, putting lives at risk, by not supporting the bill.

But thanks to the work of Liberal Democrats the third reading of the bill was passed by the House of Commons.

The funding helps save lives by providing support to the world's poorest and helps tackle global health issues such as Ebola.