Liberal Democrat Chief Secretary to the Treasury Danny Alexander has called for a nationwide bus fare cut in light of falling fuel prices.

Danny has also called on coach and package holiday operators to reduce prices to reflect the lower cost of fuel. 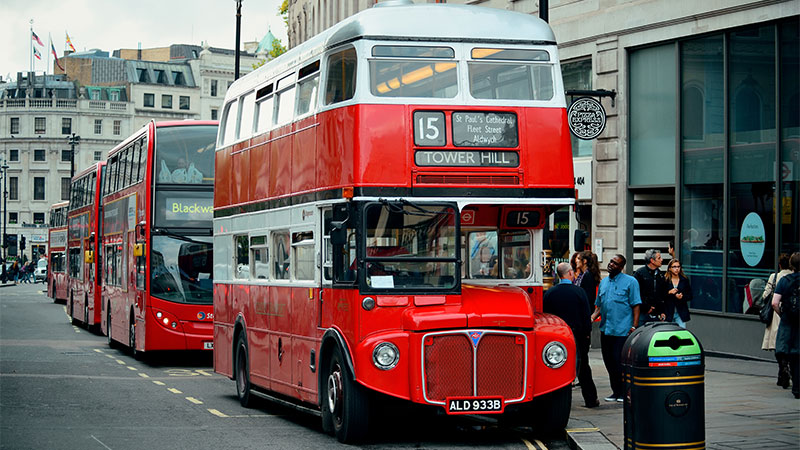 In a series of interventions Danny has:

"With fuel prices dropping across the country it's right that the full benefits are passed on. Falling oil prices are like a giant tax cut to the economy. But the positive effect will only be felt if the oil price falls are passed on. While drivers are already seeing the cost of filling up the car come down, the millions of Britons who use the bus are still paying what they did a few months ago.

"On top of that many people will be planning their summer holidays now and looking for an early bargain. I want package tour operators to reflect the lower costs of fuel in their prices now."

"Consumers have suffered the pain of high oil prices, it's only right that companies and organisations do all they can to pass on as quickly as possible every last penny of oil price falls."

"At the same time, these are worrying times for our valued North Sea Oil & Gas sector and they can be assured that I am committed to providing support where possible."