With the UN estimating that seven million people will need humanitarian assistance in Sudan this year, Britain is contributing £7 million to the Sudan 2015 Common Humanitarian Fund (CHF). 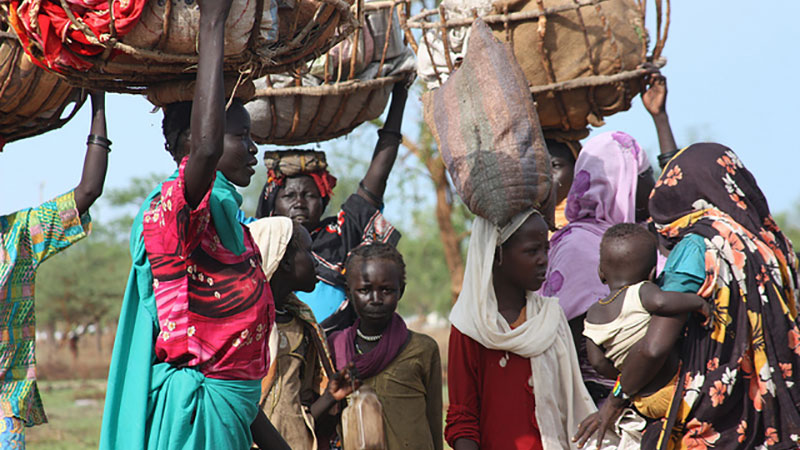 This will provide immediate life-saving food, water and sanitation as well as supporting the education of children displaced by conflict.

The humanitarian situation in Sudan has further deteriorated in the last few weeks due to increased conflict in Darfur and in the Blue Nile and South Kordofan states. UNICEF estimates that around 6,000 children have been displaced in the recent fighting around Jebel Marra, a situation made worse by unseasonably cold weather.

"The conflict in Darfur is one of Africa's longest running, and increased fighting has driven even more people from their homes.

"Britain will not turn its back on families who are trapped in poverty by years of conflict. While this new funding is helping to meet basic needs, only lasting peace will allow people to build prosperous lives independent of aid."

The UK remains the largest donor to the Sudan CHF, providing almost half of its funding in 2014.

Among other results, this funding has ensured that over 35,000 children were treated for malnutrition, 91,500 internally displaced people were provided with agricultural supplies and 760,000 outpatient consultations were conducted.

During her visit, Baroness Northover will meet with Sudanese officials to discuss the political reforms needed to bring a lasting peace and raise UK concerns about the humanitarian situation.