Liberal Democrats are delivering the largest overhaul of the pensions system in almost a century, giving people the freedom to take control of their own pension.

300,000 people a year with defined contribution pension savings will now be able to access them as they wish when they turn 55 subject to their marginal rate of tax. 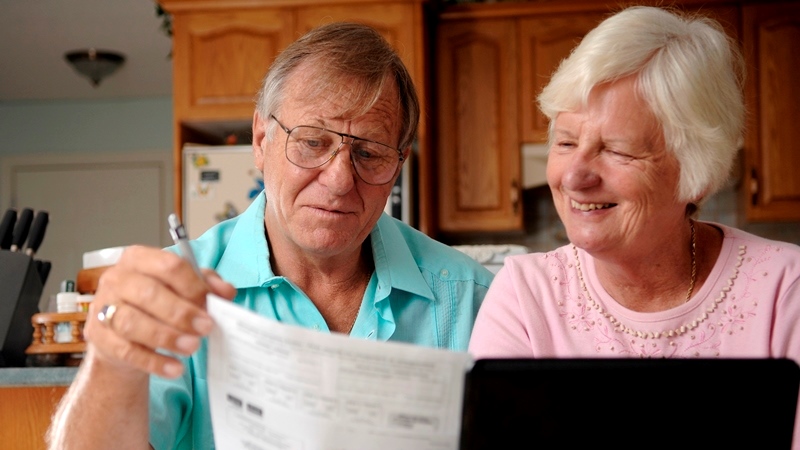 This is one of the biggest ever changes to how people access their pensions, removing the effective requirement for many to purchase an annuity.

Announced in the Budget in 2014, these changes were driven by Liberal Democrat Pensions Minister Steve Webb, who has overseen a liberal revolution in the British pensions system.

And thanks to the Liberal Democrat Triple Lock Guarantee, the basic state pension is now £950 higher in cash terms than in 2010.

"As a Liberal I believe people should have the freedom to do what they want with the money they have saved up throughout their working lives. Our pension reforms will mean millions more people will have a better retirement. "

Steve Webb is the longest serving Pension's Minister and has also: