16-year-olds should vote in EU referendum

Members at the Lib Dem annual Party Conference in Bournemouth have voted to allow 16 year olds to vote in the upcoming EU Referendum.

The motion passed after a considered debate among members and urges the Government to lower the voting age for the poll.

A Brexit would change the face of Britain for years to come and the Lib Dems believe these young people deserve a say in the future of their country.

It follows a long-held party policy to allow 16 year olds to vote in all local, regional and national elections, along with success of extending the vote in the Scottish Referendum. 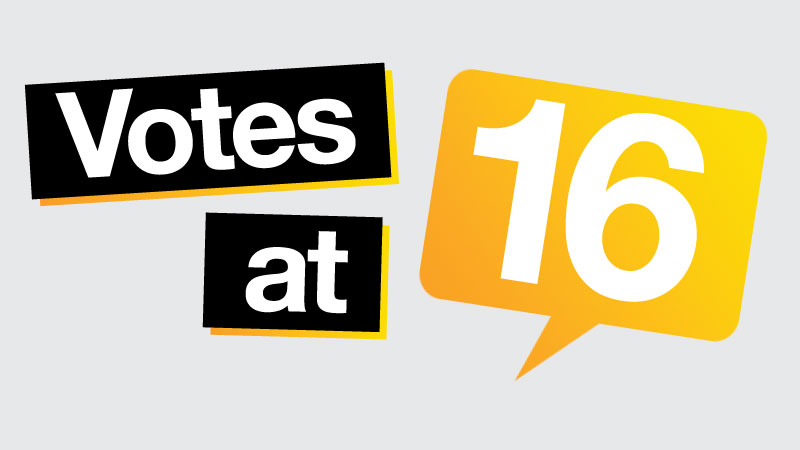 "An EU exit would fundamentally change our country for years to come and deeply impact on young people, especially on their job prospects.

"A 16 year old in Britain can get married, pay tax and join the army, so why on earth should they not be allowed to take part in a decision that greatly affects them?

"Liberal Democrats believe staying in the EU gives us the best chance of future peace, tackling climate change and keeping our economy strong.

"We also believe in people. So it is time 16 and 17 year olds are given a say on the future of Britain."