Once again we've seen us winning a fantastic by-election victory, this time up in Chesterfield on 4 October, with Tony Rogers increasing our vote share to 47% and gaining the seat off Labour, proving that once again where we work hard and find strong local champions, we win. Tony and his team did everything needed to get our message out, find out where our supporters were, and then getting them out to vote on polling day. Congratulations to him and his team, and also to our other winners in local government by elections. 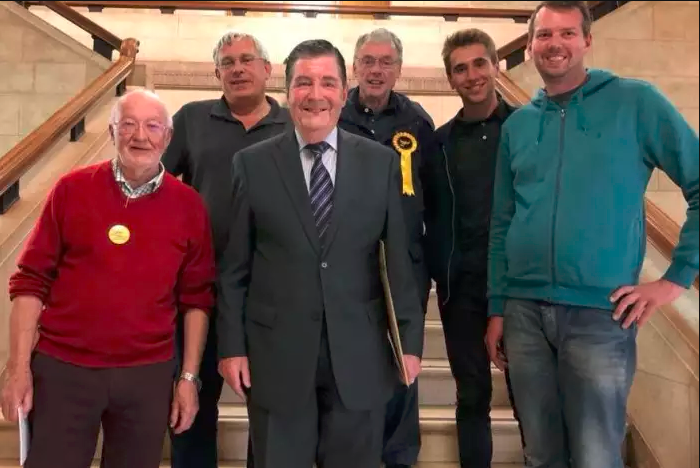 Next May is the biggest cycle local elections we face because we have the largest number of council seats up for election. We need to find around 9,000 candidates to fight elections up and down the England, as well as getting teams together to support them. If you have never have thought about standing before, I can tell you that as someone who was a councillor for eleven years there are few things more rewarding than working for your local community and improving your area at the most local level! We also need people to stand in seats we may not win this time, to give voters the chance to hear from the Liberal Democrats in your area. Please consider either standing or supporting a candidate standing in your area: the Lib Dem team needs your help now! Talk to your local party chair or councillors about how you can help.

Over the last four weeks since Federal Conference the party has been running a series of consultation events on Vince Cable's proposals to establish a Registered Supporter Scheme. We also asked members to complete an online survey, and your Federal Board is meeting to look at the results of the survey and the consultation events in order to decide on what will happen next. Some of the proposals will need to be agreed to by members at a debate at conference, and I will be in touch with both the results of the survey and exactly what the next stage of the process will be in the next week or two. 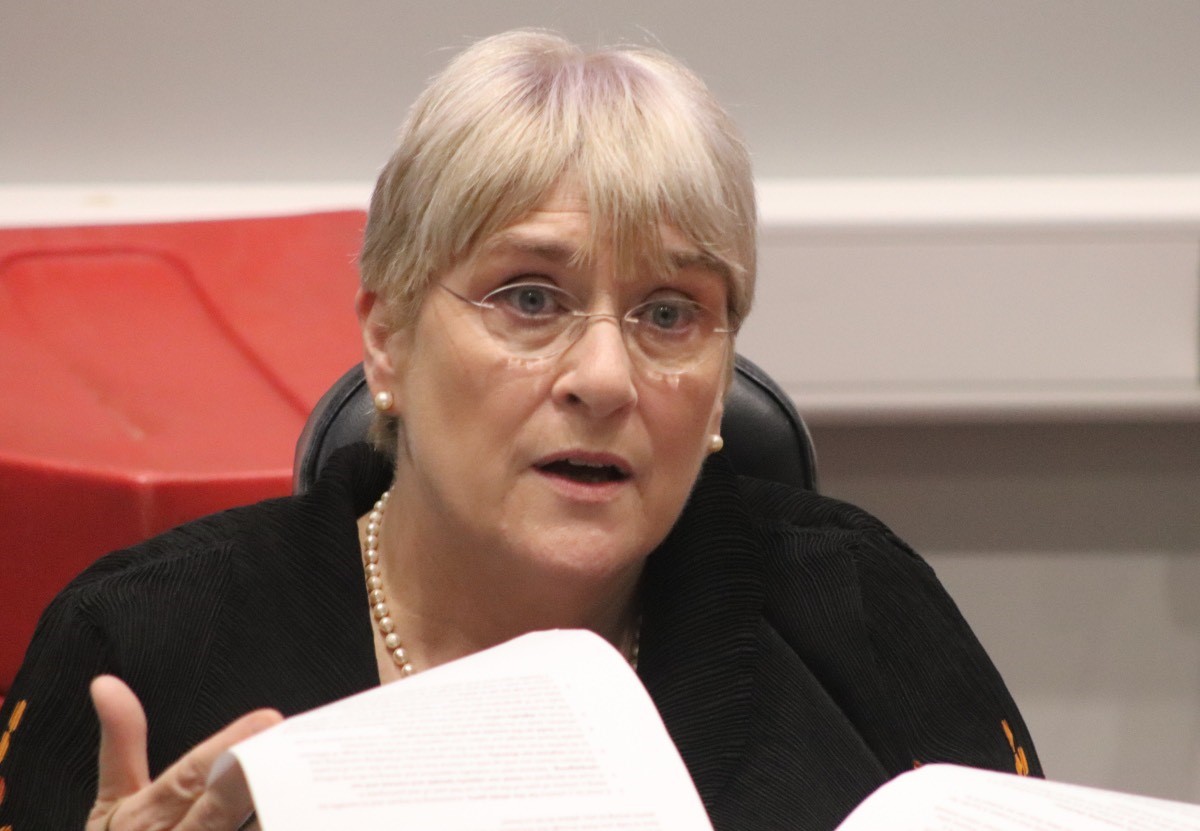 I went to speak at some of the consultation events in York, Lancaster and Aberystwyth. The latter two were at the heart of Storm Callum, and well done to everyone who turned up, despite the deluge of rain over many hours, as well as lightning and thunderstorms. Some of you may have seen on Twitter that I had a seven hour journey to get from Lancaster to Aberystwyth, involving two taxis able to take wheelchairs (no trains) and two trains, but I was so pleased to be able to join members to hear your views on the supporter scheme proposals. Problems with trains are commonplace for those of us in wheelchairs but I was really grateful for all your many comments, keeping my spirits up on a day when the weather was determined to confound our events. Typical Lib Dems - we battled on! 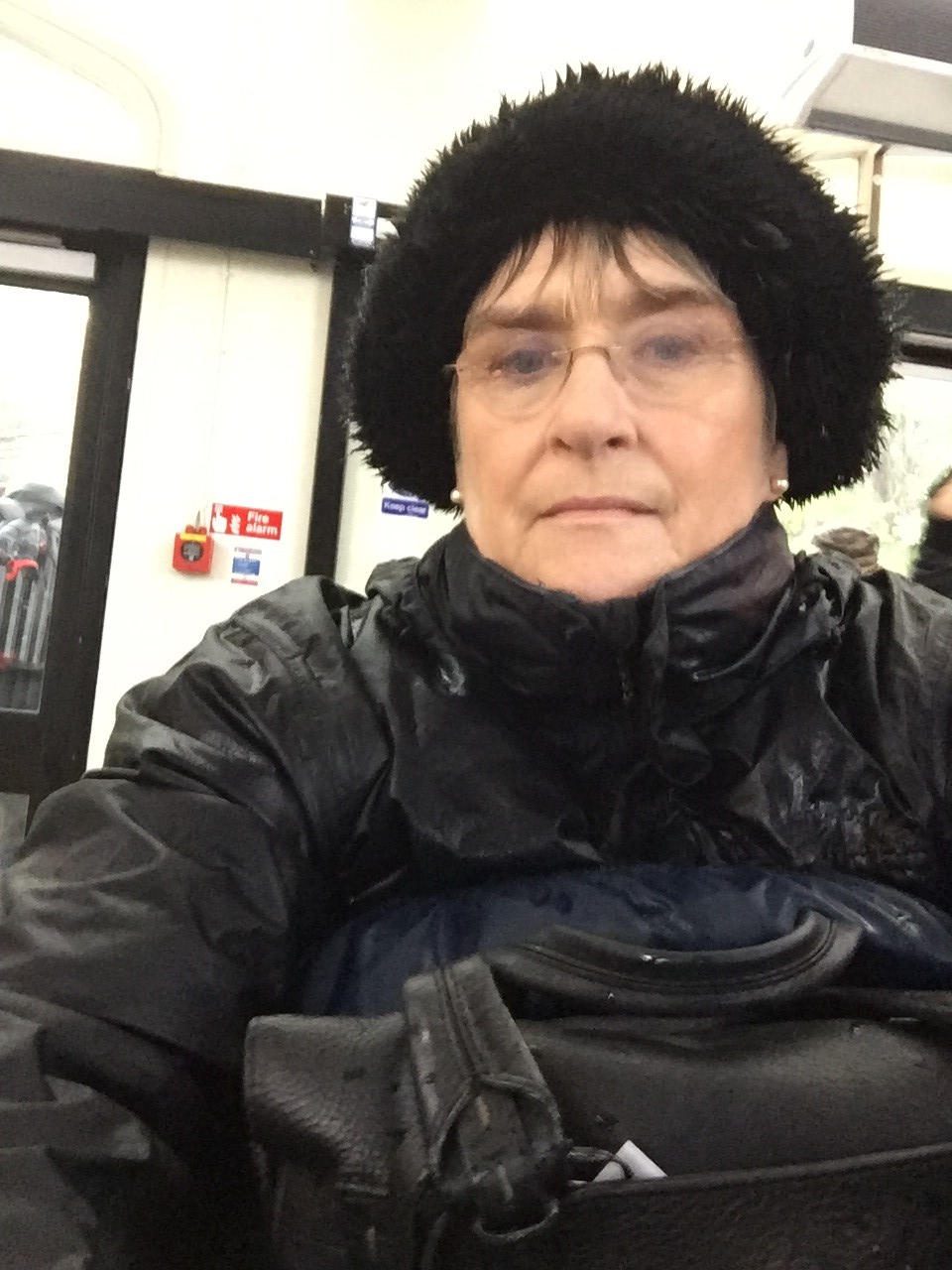