This week is Transgender Awareness week, and if you haven't had a chance to read my blog on the importance of supporting and standing alongside our transgender friends and colleagues, you can read it here: libdems.org.uk/trans-rights-are-human-rights.

Transgender and intersex communities are too often marginalised, and many forget that in the fight for equality, trans rights are human rights. We must, and we are, endeavouring to ensure that a vulnerable group of people are able to live as they are entitled to under our laws.

Please sign up to support our campaign here: libdems.org.uk/trans.

Last week I led our Liberal Democrat delegation to the Alliance of Liberals and Democrats in Europe (ALDE) Congress which was held in Madrid. Our sister parties, many of whom are in power in their own countries, stand alongside us in our fight to Exit from Brexit. Vince Cable spoke to Congress on Friday, as well as meeting with a number of Prime Ministers and Leaders from our sister parties. 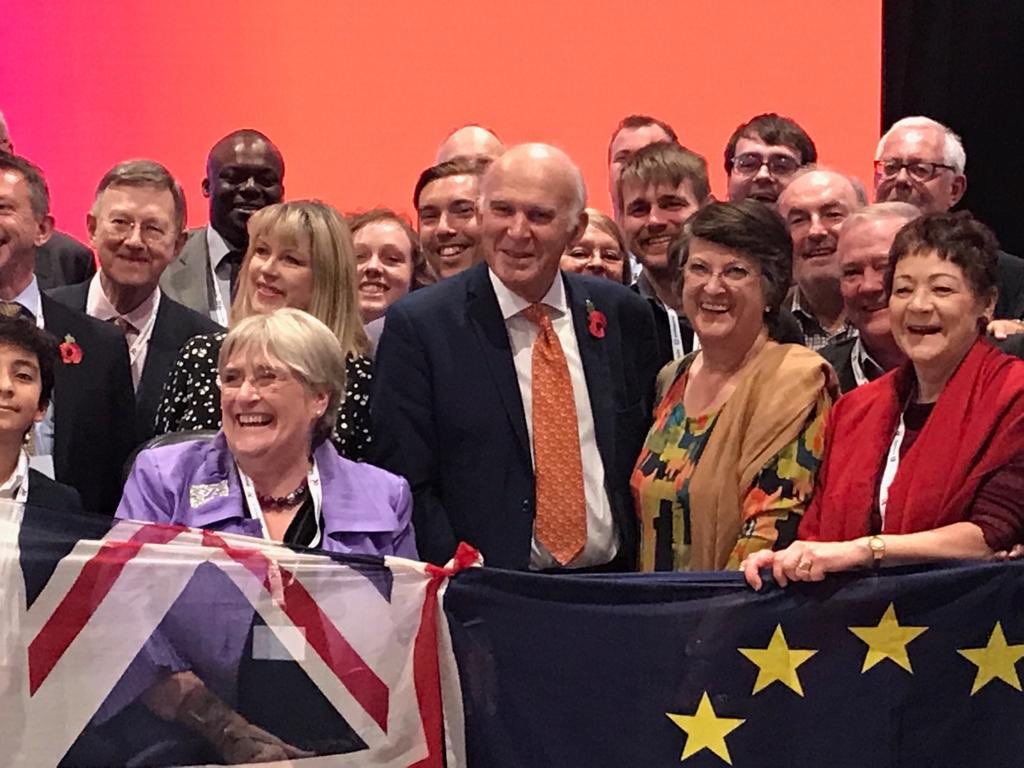 He, Catherine Bearder MEP and I also met with Bremain in Spain, as well as UK Citizens in the EU, to hear of the problems that UK citizens are facing in getting their voices heard by our Government in the key issues of their rights after Brexit. They feel, rightly, that they are being used as pawns by Theresa May in the negotiations. Vince Cable made it clear to them that we will continue to fight for their rights, and also for the rights of EU citizens in the UK.

Our delegation also worked closely with our colleagues in the Alliance Party of Northern Ireland and Fianna Fail from the Republic of Ireland. Vince met with Naomi Long and Micheal Martin (leaders of Alliance and FF respectively) in a very constructive meeting.

Finally, ALDE Congress agreed on its Manifesto for the European Parliament elections next year. We still fervently hope we will be taking part in those elections, and many speakers at Congress joined us in that wish.

Over the last few weeks I have attended the North East regional conference in Darlington and also the East Midlands Conference dinner in Daventry. Both were well attended, with debates, discussions and training, as well as their AGMs. I know that many local parties are in the run up to AGMs, and I hope you will be able to attend yours and support your local party.

The uncertainty around Brexit means that we must be campaign ready at all times: plans are well under way in England to fight the 9,000 local council seats in May, but we may also face a People's Vote and a Snap Election. I know you will rise to whatever happens, and it is encouraging that many people in the country are now joining us in our fight to Exit from Brexit. Keep talking to people locally, and keep up the good work. 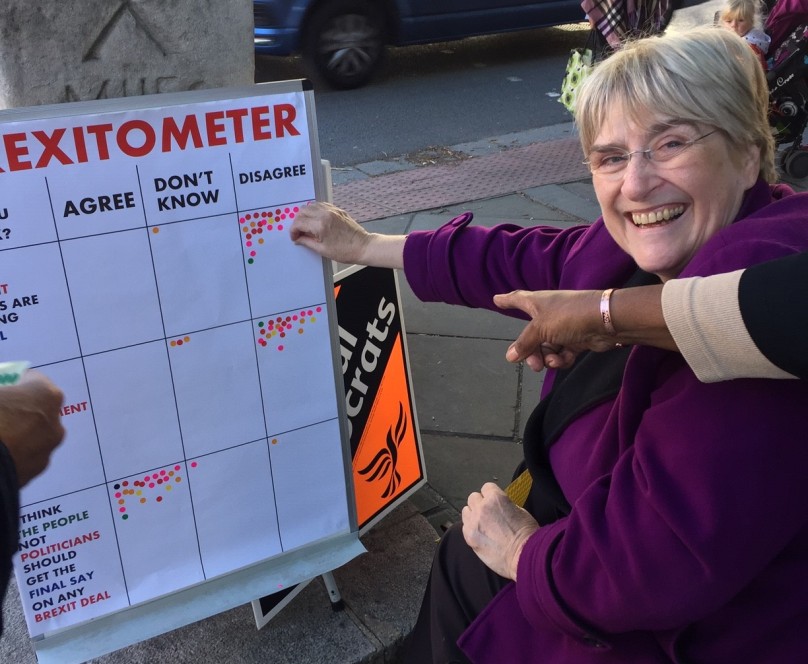