What Boris Johnson would do to Britain

There are just days to go until the UK goes to the polls in the 2019 general election. Now, more than ever, it's crucial that we stop Boris Johnson in his pursuit of a hard Brexit and a far-right Conservative government.

If you weren't already convinced, here are just a few things Johnson would do to Britain if he manages to stay in No. 10 and why we must stop him.

We know that any form of Brexit would be damaging to our country, and so does Boris Johnson. But because he only cares about himself, he's continuing to push for a hard Brexit at any cost.

In fact, it's been confirmed that the Conservatives would not extend the EU transition period beyond 2020, meaning that a catastrophic No Deal Brexit is still on the table and could happen in just over a year's time.

The Liberal Democrats are clear: we want to stop Brexit, stay in the EU and invest the £50 billion Remain Bonus in public services and tackling inequality. 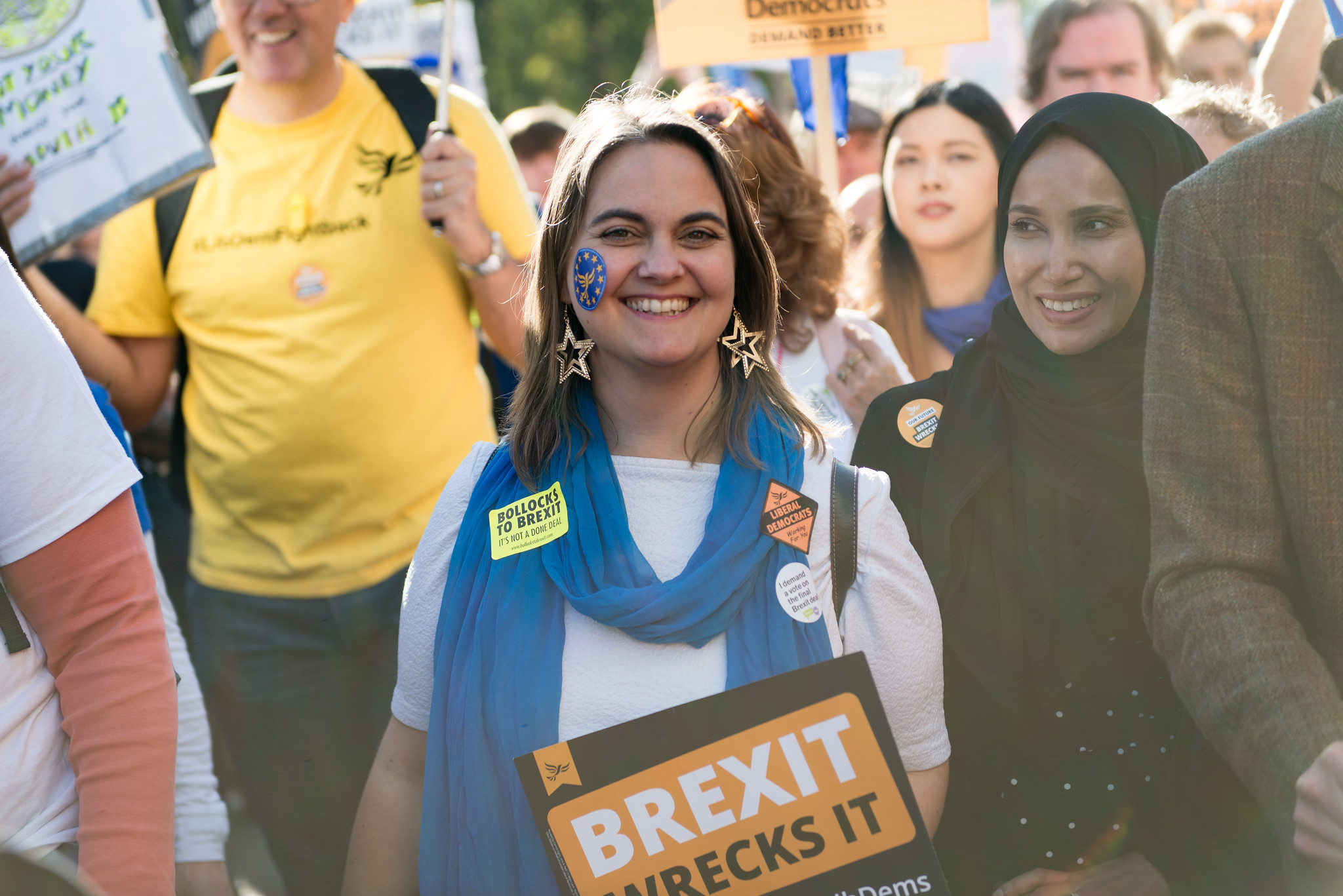 2. Risk a border across the Irish Sea

Despite saying that no Conservative Prime Minister would ever put a border down the Irish Sea, Boris has (unsurprisingly) gone back on his word.

By even considering this border, he is compromising the Good Friday Agreement and risking our country's security - all for his bad Brexit deal.

In a report released by the Resolution Foundation, an independent think-tank, it was revealed that child poverty risks reaching a record high under Johnson's Conservative plans - rising from 29.6% in 2017-18 to 34.4% in 2023-4. It's a damning indictment of the Tories' heartless welfare policy.

Meanwhile, Liberal Democrats policies would mean 600,000 fewer children in poverty by 2023-24, making it the most progressive of the three main parties.

We would scrap the cruel two-child limit, benefit cap and bedroom tax, and invest in free school meals and childcare for millions of families.

If Boris Johnson wins a majority, he'll be desperate for a trade deal with Donald Trump, and Trump has repeatedly made clear in the past that everything, including the NHS, will be on the table in future negotiations.

We need to protect our NHS, and that starts with stopping Brexit and protecting free movement for the thousands of people who come to work in our services from across the EU.

But instead of battling this staffing crisis, Boris Johnson wants to make it worse. His Nurse Tax will seriously affect the NHS's ability to recruit the nurses from the EU that we desperately need to address current shortfalls.

Liberal Democrats would stop Brexit and save free movement for the 65,000 EU citizens working in our health service. 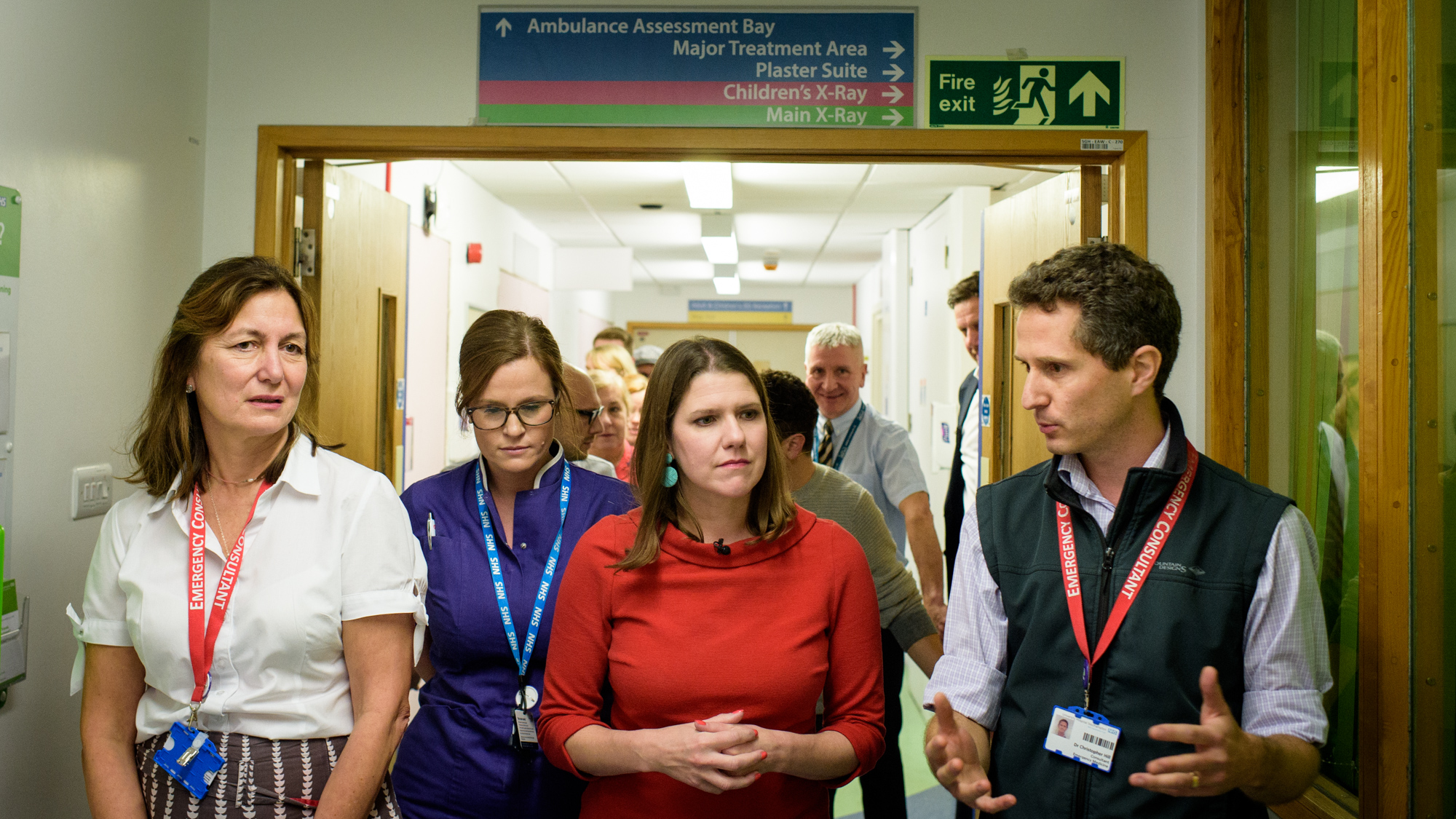 5. Ruin our economy with Brexit

The Conservatives' spending plans have been blasted as not credible by the Institute for Financial Studies, and it's clear that no party's economic plan is even remotely plausible while it includes pursuing Brexit.

By failing to come clean with the electorate and ignoring the Brexit black hole his policies would leave in the public finances, Boris Johnson is once again misleading the country on the damage that Brexit could do.

Liberal Democrats will work to build fairer economy by stopping Brexit and providing free childcare from 9 months and giving every adult £10,000 to spend on skills & training throughout their lives.

6. Stop the UK from leading on climate action

The UK should be leading the world on tackling the climate crisis. Our planet is on the brink of being irreparably damaged and we are responsible for that damage.

Young people have taken to the streets because they're so worried that the Conservatives are failing to act, yet with Boris skipping the recent Channel 4 climate debate, it's clear that he doesn't take the topic seriously.

Only the Liberal Democrats can build a brighter future for our planet, with our bold plans to achieve net-zero by 2045, generate 80% of our electricity from renewables by 2030, insulate every home, plant 60 million trees a year and more. 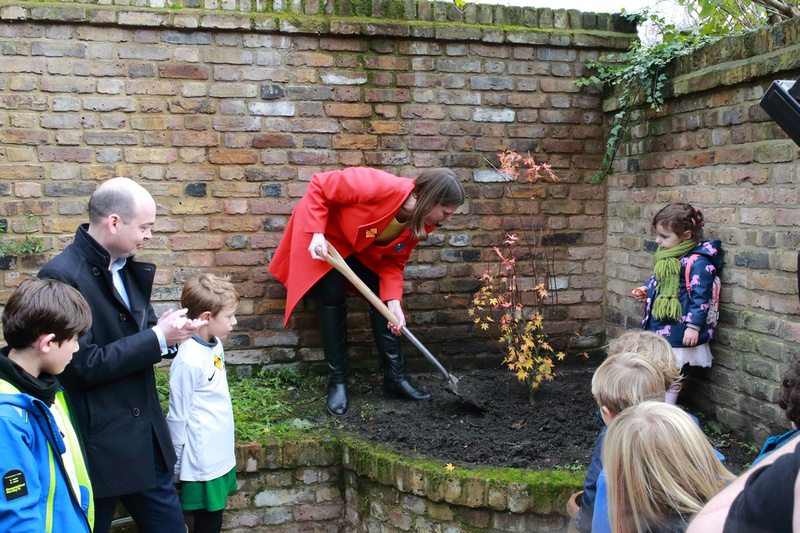 7. Ignore the needs of working families

Parents struggle to find childcare to look after their kids until they get home from work, both in term-time and in the school holidays. But Boris Johnson's childcare offer through the Conservative manifesto is an insult to these families.

Boris Johnson's additional childcare provisions work out to just £1 a week for every primary school child in England.

Liberal Democrats have a plan to build a brighter future for every child. We will give parents 35 hours a week of high-quality free childcare from the day they go back to work to the day their child starts school, including the school holidays.

We will also give every child the best start in life by recruiting 20,000 more teachers as part of an extra £10 billion a year for schools.

Britain deserves a brighter future than the one on offer by Boris Johnson. We can take seats off the Tories up and down the country. So on 12 December, vote Liberal Democrat to stop Boris and stop Brexit.